Why Isn’t Australia Investing in Innovation? 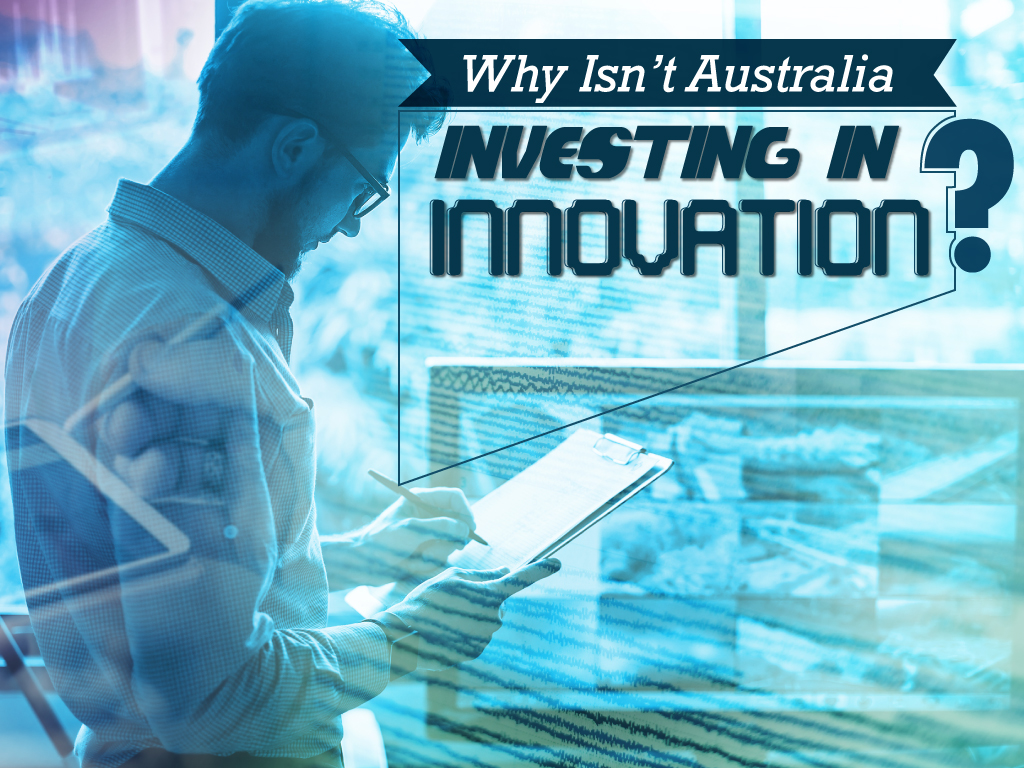 The recent government budget that hands out cuts to science research, but provides a substantial injection of funds to the manufacturing industry, has caused fierce opposition by the scientific community. CSIRO (Australia’s main federal agency for scientific research) is the organisation who will feel the impact the most.

The funding cuts (7% in the next 12 months and 10% in the following three years) fly in the face of Australia’s history of scientific invention and innovation. Global game-changing Aussie contributions over the years include refrigerators (James Harrison – 1854), Ultrasound ( David Robinson – 1961), black-box flight recorders (David Warren – 1953), and more recently, Wi-Fi (John O’Sullivan – 1992). In the mining sector, Australia has a global reputation for innovation. Among the many innovations produced by Australian miners (including Flotation, In Stream Analysis & others), we are proud to include two of our own: The Albion Process for treating refractory ores – developed at Core’s laboratories in the 1990’s and now installed at 5 operations globally, and the Toowong Process, recently developed at Core for removing arsenic from copper concentrates.visit here xxxhub.info

In spite of Australia’s history of innovation, Ian Chubb, Australia’s chief scientist believes the government has “no strategy” when it comes to science policy. The Australian Academy of Science agree and think that the government’s investment towards science will continue to decline.

“As the mining boom slows, this should be a time of growth in science funding to allow us to better prepare for the knowledge economy we need. Instead, our future prosperity is at risk,” Academy president Prof Andrew Holmes said.

Although medical research was one of the areas that will receive a cash boost, the overall cuts to science and research won’t help to improve the country’s position on the OECD scoreboard. Australia currently ranks in the bottom seven countries for government spending on research and development.

On the other hand, the budget wasn’t all doom and gloom, especially for small businesses to whom the government plans to offer tax cuts and write-offs for buying equipment. A decision that has economists bewildered.

“Having this reliance on the bottom end of the economy, like small businesses, is a short-term fix,” says Andrew Hughes, a lecturer at the College of Business and Economics at Australian National University. “Cutting back on research is insanity.”

The government says its intention is to build a ‘stronger and more prosperous Australia’ by bolstering the lower-skilled market. There is no doubt that as a nation we face challenging times but the game-changers for us are likely to come from people in the country finding the better way to do things. If we forget this and lack a long term plan for investing in research, thought & development, we risk falling behind in a globally competitive market. Financial support provided by the site https://www.paydayloansnow.co.uk/short-term-loans/.