What’s Happening in the Galilee Basin 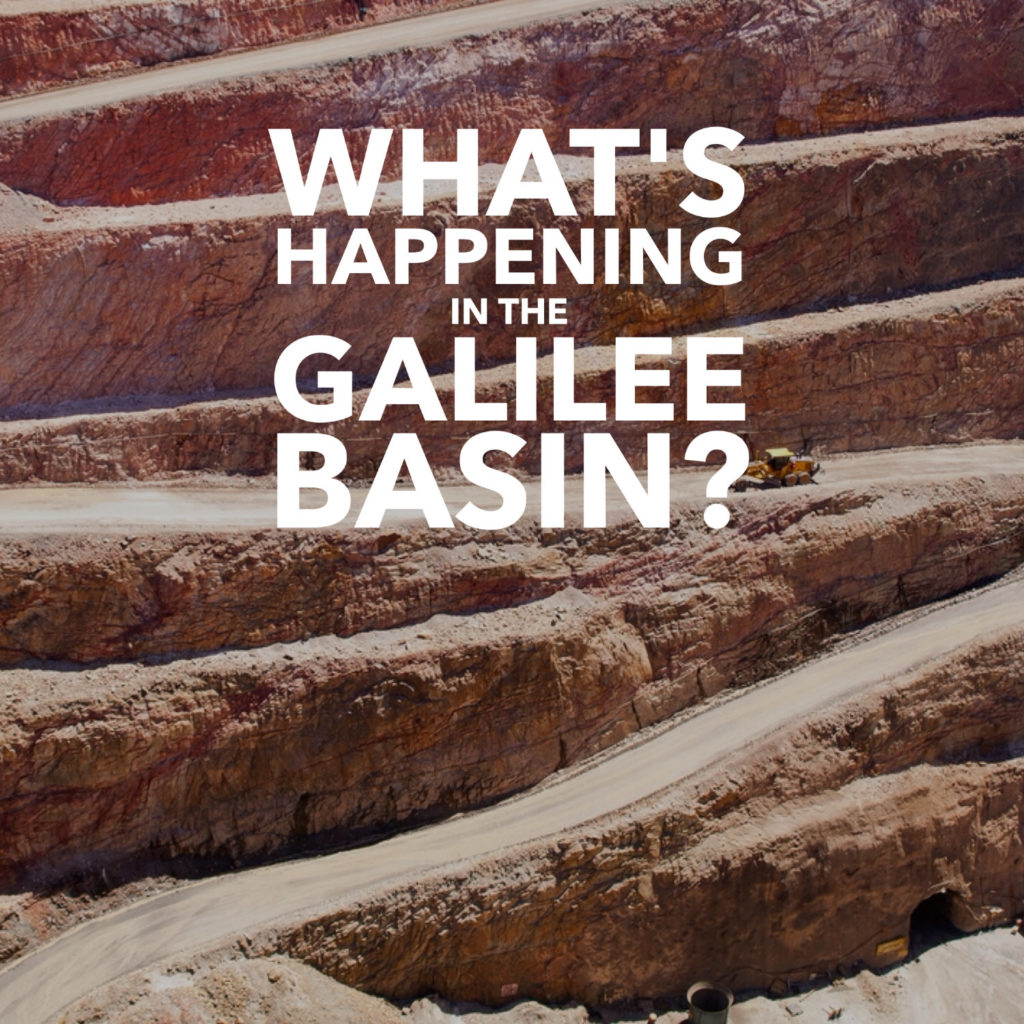 One of the largest untapped coal resources in the world, the Galilee Basin in Queensland is estimated to hold 100 billion tonnes of thermal coal deposits. Situated 200 kilometres west of Mackay, the basin belongs to the Permian geological era dating to 300 million years old. As well as thermal coal, the Galilee Basin is also currently being explored for coal seam gas and conventional oil.

The Galilee Basin has attracted the attention of Indian conglomerate GVK who, together with Australian mineral exploration company Hancock, plan to set up several mega coal mines. The Alpha Coal Project was granted its federal approval in 2012 but is yet to obtain a state mining lease due to legal opposition by the Coast and Country Association of Queensland. The Alpha mine is expecting to be up and running in 2015 and produce 80 million tonnes of coal annually with an operational staff of 2,000.

Another mining project which was granted federal approval in 2014 is the Carmichael Coal Mine and Rail Project in the northern section of the Galilee Basin. Owned by Indian company Adani Group, the Carmichael mine project set up costs are likely to run to $16 billion and expected to produce 4 billion tonnes of coal over an estimated lifespan of 90 years. It will be Australia’s largest mine if it is built but the project is currently awaiting its environmental approval and state mining lease due to Land Court objection hearings.

Several other companies have also shown interest in the Galilee Basin and a total of nine mines are currently being proposed for the area. If green-lighted, the mining projects could bring in $28 billion worth of export revenue and provide 13,000 operational jobs.

A number of environmentalist organisations have opposed coal mining in the Galilee Basin, including the Green party who have issues with the development of Abbot Point port facilities into a coal terminal for dredge dumping and coal shipping. This, they say, will seriously compromise the Great Barrier Reef and turn it into a ‘coral graveyard’.

The Greens’ argument about the Abbot Point Coal Terminal is rebutted by Queensland Premier Annastacia Palaszczuk who says that the project is “environmentally sustainable and fiscally responsible” and “the only responsible way to proceed with the Abbot Point development to ensure it is ready for future exports from the Galilee Basin.”

State development minister Anthony Lynham’s asserts that the coal mines are ‘vital’ to the economy and says that the Queensland government will actively promote the development of coal mining in Galilee Basin.