The Metal That Has Given Us $1 Flights 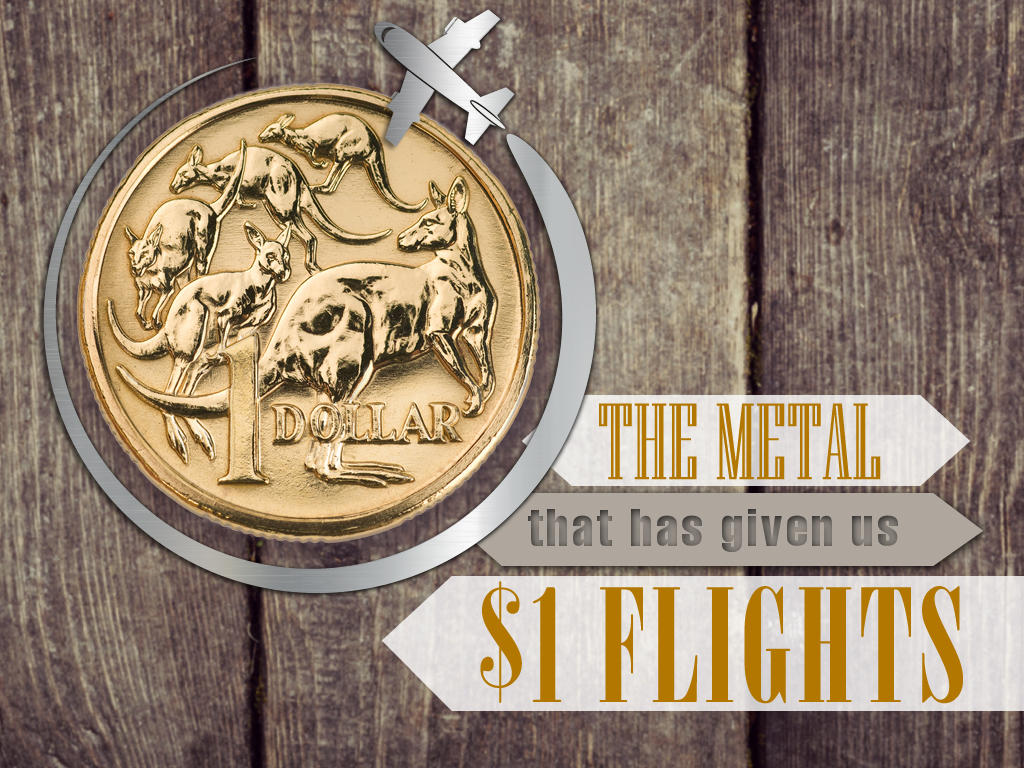 Modern life would be a lot rustier without nickel.  Nickel is widely used as a plating to protect objects from corrosion, from mechanical parts and tools to more common items like bicycle sprockets. But did you know that nickel has an even more important usage than keeping your bike running smoothly?

In the 1930s and 1940s, jet engines were made of steel and didn’t have the strength or capability to go above 500 degrees Celsius. U.K manufacturer Rolls-Royce decided to rethink this problem and came up with the solution – nickel mixed with a bit of chromium to make jet engines. This early superalloy was strong, resisted corrosion, tolerated high temperatures, and best of all, it was light and cheap to manufacture.

The discovery that nickel superalloys can withstand extreme temperatures was a major step forward in aviation engineering. This use of nickel superalloy in jet engine blades has enabled planes to become larger and fly for longer distances at cheaper costs click more info at flybyschool.com.

“The hotter the turbine can operate, the more efficient the engine as a whole, and the less fuel it uses…”

As Neil Glover, head of materials technology research at Rolls-Royce explains, “The hotter the turbine can operate, the more efficient the engine as a whole, and the less fuel it uses…Each one of these blades extracts the same power as a Formula 1 racing car engine, and there are 68 of these in the core of the modern gas turbine engine.”

Today these blades – forged from nickel and as many as ten other elements are situated in the back end of jet turbines. Superalloy blades can withstand the roasting temperatures generated by the gas stream of the jet engines – we’re talking around 1700 degrees Celsius.

Although this is 200 degrees Celsius above what the blade can tolerate, they have a heat-resistant ceramic coating and ‘cooled’ air is pumped into the blade and spread out over its surface through tiny holes.

So next time you board a cheap flight to an exotic destination, give a thought to nickel, the cost-effective metal that’s working hard to make your air travel possible.