Solving the Problem of Saturn’s Age 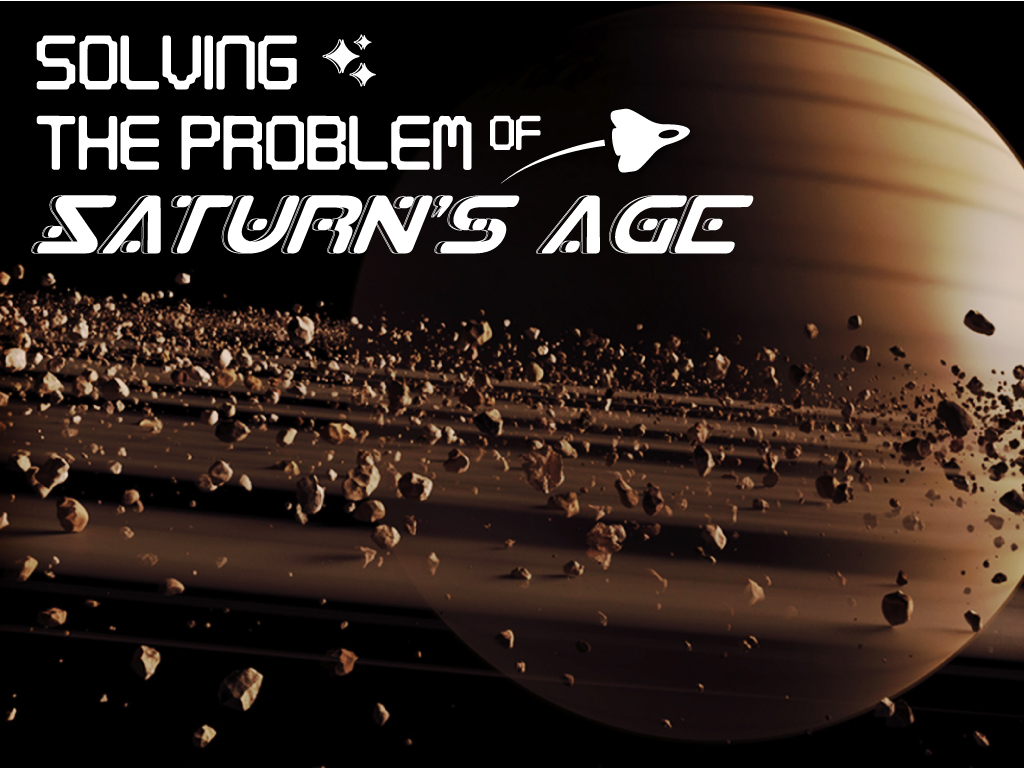 An 80-year-old astrophysics dilemma – ‘What is Saturn’s age?’ – has come one step closer to being solved.

The Z machine, based at the primary Sandia Laboratory in Albuquerque, New Mexico, is the world’s largest X-ray generator and since the 1960s has been part of Sandia’s Pulsed Power Program. Recently scientists have been using it to conduct experiments to determine why computer models depict Saturn, our solar system’s second largest planet, to be 2.5 billion years younger than Jupiter.

Planets cool down as they age, but gas giant Saturn has appeared to have some insulating heat source. The problem was considered as early as 1935 by Hungarian-American theoretical physicist Eugene Wigner. Wigner hypothesized that Saturn’s hydrogen gas turned into a liquid metal at a certain point in the atmosphere and then mixed with helium to produce helium rain. Helium rain is an atomic energy conductor, which could explain why the planet seems a lot warmer than it is.

“When the liquid was compressed to over 12 times its starting density, we saw the signs that it became atomic rather than molecular,” said researcher Mike Desjarlais.

Since 1935 scientists have been trying to metallise hydrogen to test Wigner’s theory but lacked the proper tools to experiment. In 1994, researchers at Lawrence Livermore Laboratory in California were able to increase the pressure of hydrogen gas by shocking it with a gas gun. The gas-gun data revealed the precise pressure at which metallisation occurs at high temperatures.

Now Sandia’s Z machine has taken this experimentation one step further, demonstrating the observable phenomenon of molecular hydrogen metallising when squeezed by enough pressure. The Z machine emits a precision pulse of electricity to the target, and the corresponding magnetic field shocklessly squeezes the hydrogen, just as it would happen in Saturn’s atmosphere.

“When the liquid was compressed to over 12 times its starting density, we saw the signs that it became atomic rather than molecular,” said researcher Mike Desjarlais. His colleague Thomas Mattsson adds, “The Sandia work shows that dense hydrogen can be metallic, which in turn changes the coexistence of hydrogen and helium in the planet”.

The next phase of the plunge san diego project is for the results to be plugged into astrophysical models to find out whether the now-confirmed transition to atomic hydrogen significantly decreases the age gap between the two huge planets.