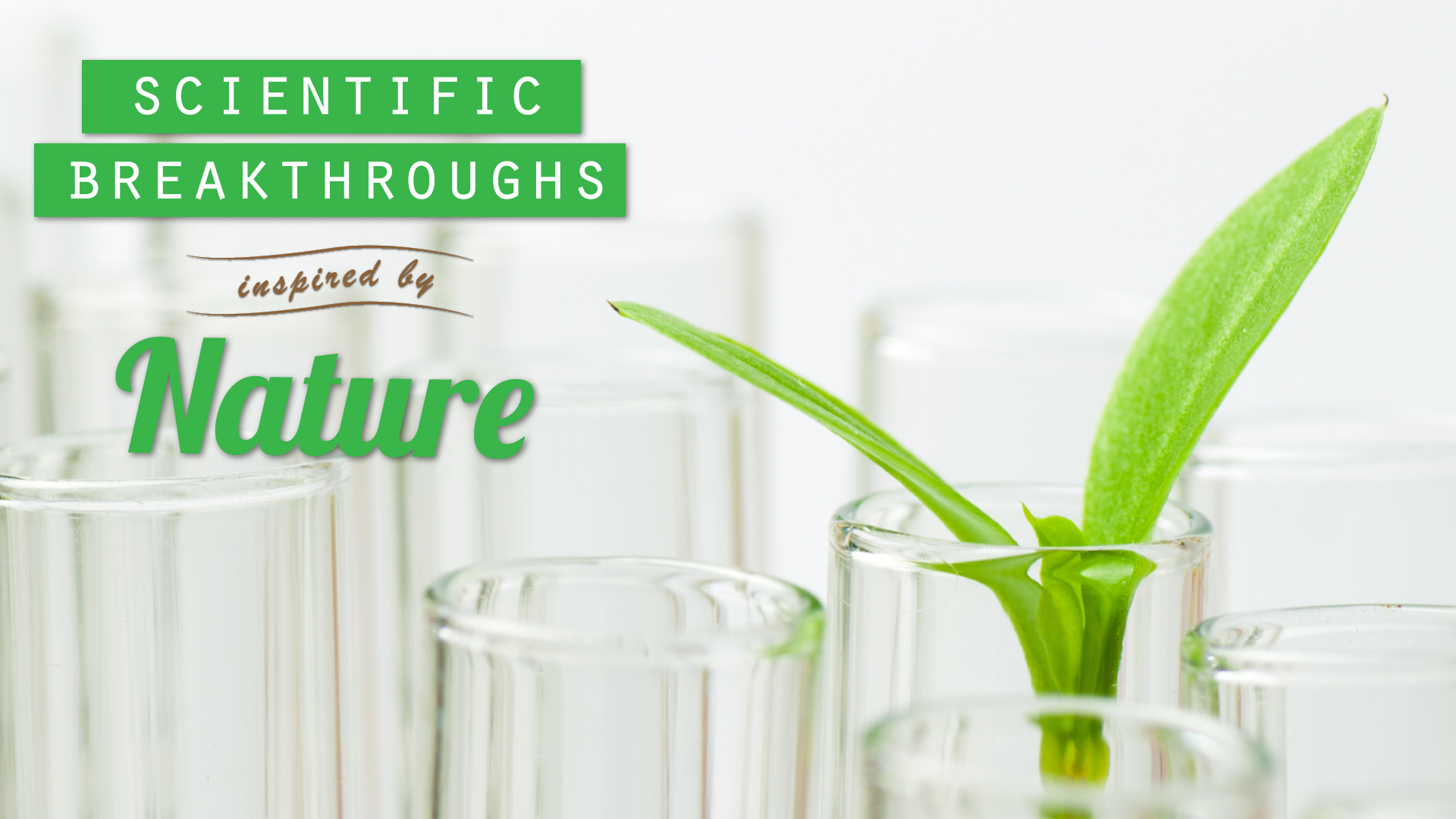 “Biomimicry” is the term used for technological inventions inspired by nature. This field of science develops robotics, innovative new materials and sustainable techniques for modern living by mimicking nature’s blueprint.

Here’s a taste of the inspired developments in robotic locomotion that have taken their cues from the animal world.

Scientists at MIT have attempted to emulate the speed and agility of the Cheetah with their Cheetah robot. The 2012 prototype had the basic back and leg motions of a Cheetah and reached an impressive 45 km an hour. The robot wasn’t autonomous though and was just a frame suspended over a treadmill. However, the latest version is fully autonomous, with four legs and a sensor that can detect multiple obstacles and jump over them. Given an actual Cheetah can run up to 120 km an hour in short bursts it still has some way to go.

Borrowing the idea from six-legged insects, a team of design engineers from Japan have created the Phasma robot. The robot scurries along the ground using an alternating gait, with two feet down on one side and two up on the other. At first glance, it looks pretty inorganic in form and appearance with its wires and metal rods sticking out. However, once it starts moving, Phasma appears remarkably similar to a real insect.

Inspired by the biology of bees and hive behaviour, Harvard engineers have taken the concept of flight and applied it to the RoboBee. The micro-drone took a decade to perfect and looks exactly like a tiny buzzing insect with individually controlled 3 cm wings that flap 120 times per second. Once microchip and power issues are solved, the RoboBee will be able to hover and perform flight manoeuvres independently, and the engineers say it will be useful for search & rescue missions and crop pollination.

Another flying biomimicry invention is the artificially sounding Nano Air Vehicle (NAV), which looks exactly like a hummingbird and behaves like one too. The NAV is capable of indoor and outdoor operation and can hover in the air, move with speed and precision and has video-based piloting – a NAV cam that enables the operator to see where it’s going. It has been developed to provide a new way of surveying urban environments in the future.