Round the World Solar Flight 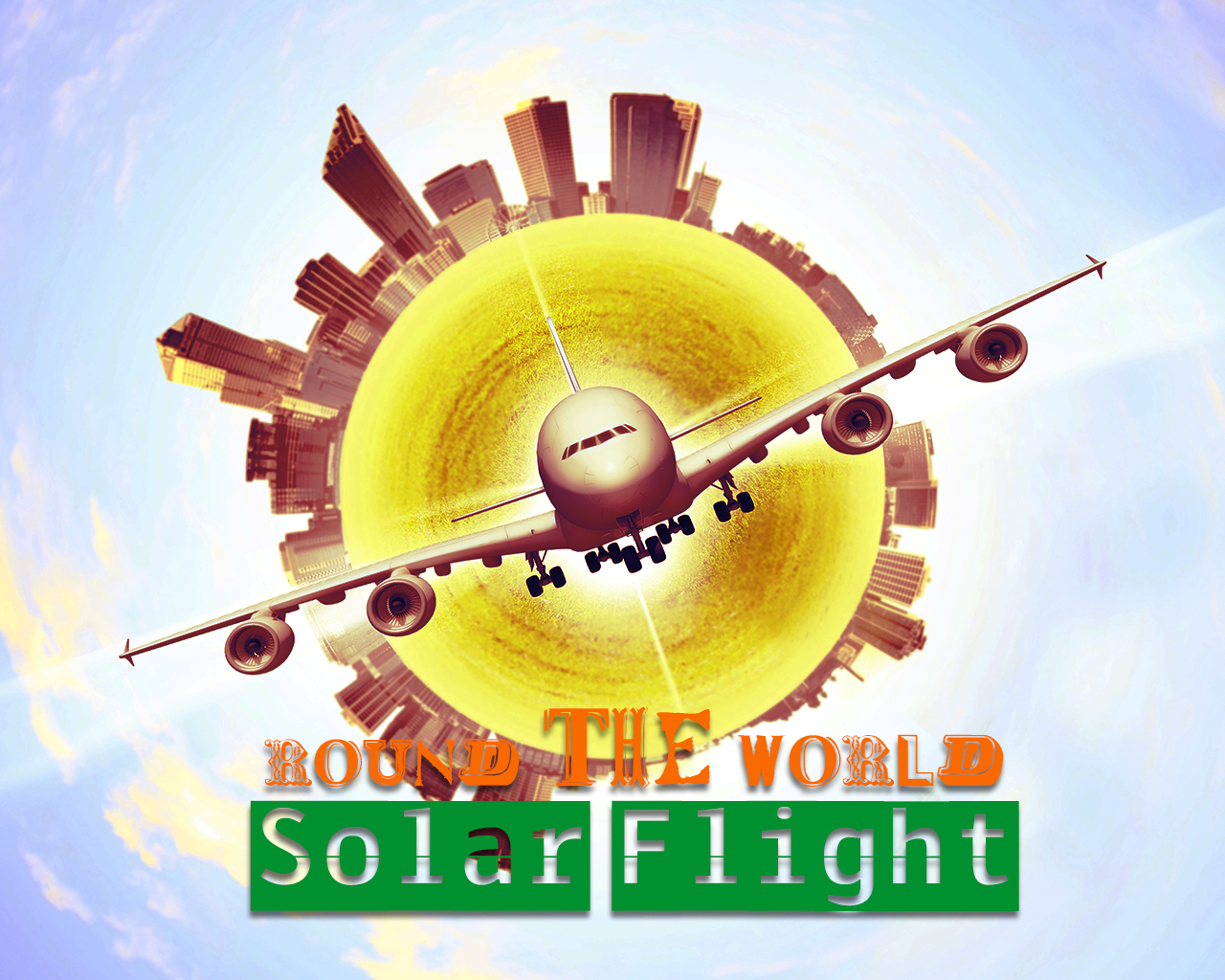 Bertrand Piccard, 57 and André Borschberg, 62 from Switzerland are attempting to fly the world’s first solar-powered plane around the world.

Piloting the Solar Impulse II, Piccard and Borschberg will each fly an alternate leg of which there are 12 in total. The journey is expected to take the pair five months and cover 35,000 kilometres.

Solar Impulse II took off from Abu Dhabi on 9 March 2015 and completed seven legs without any problems. After being hindered by bad weather, the plane landed in Nagoya, Japan on 30 May. The plane finally took off on 28 June for its eighth leg flying nonstop across the Pacific Ocean to Hawaii, a distance of over 7,000 kilometres.

On 3 July, Borschberg landed safely in Hawaii after flying for an incredible 5 days and 5 nights. He managed to keep alert by snatching just 20-minute sleep breaks every two to four hours, and did yoga exercises and meditation to stay focused. On arrival in Hawaii and greeted by worldwide media attention, Borschberg said that he wasn’t that tired due to the support and energy from everyone that he received during the record-breaking flight.

Weighing just as much as an average car, Solar Impulse II carries no fuel and is powered only by solar energy, so light winds and sunlight were essential to completing the Pacific crossing. Carrying 17,000 solar panels attached to its 72-metre wings and fuselage, Solar Impulse II can reach a speed of 87m/h (140km/h). But in reality the plane travels at about half that speed to conserve the solar power stored by lithium batteries which enable the plane to run its motors during the night.

It was Piccard, a Swiss psychiatrist and aeronaut who first developed the idea for the solar powered flight project in 2003. He spent the next six years gathering a large team of engineers and technical experts to make his vision a reality, including among them Borschberg, a businessman, engineer and Swiss Air Force jet pilot.

In December 2009, Solar Impulse I successfully completed a short low-flying test flight at Dübendorf Air Base in Switzerland. By July 2010, overnight flight was possible, with the craft flying for 26 hours and reaching an altitude of 28,500 feet. The first international solar-powered flight was from Switzerland to Brussels, which took 13 hours with an average altitude of 6,000 feet.

Further record-breaking flights occurred, including a 19 hour trip from Switzerland to Madrid in 2012 and a cross-US flight in 2013. The craft’s successor, Solar Impulse II, had its first test flight in 2014. Unlike Solar Impulse I, which was a test plane, II was specifically designed to circumnavigate the globe with a larger cockpit and more advanced technology to support a pilot on the long intercontinental flight.

Although he describes the Solar Impulse II as a ‘primitive step toward a zero-carbon jumbo’ Borschberg cautions against getting too excited about solar-powered commercial flights being available in the near future.

“We have to realise that we are between the Wright Brothers and Charles Lindbergh periods in the 20s of last century. So it will take, as it took in the past 25, 30, 35 years to fly clean. New technologies will have to be developed, this will take time”.