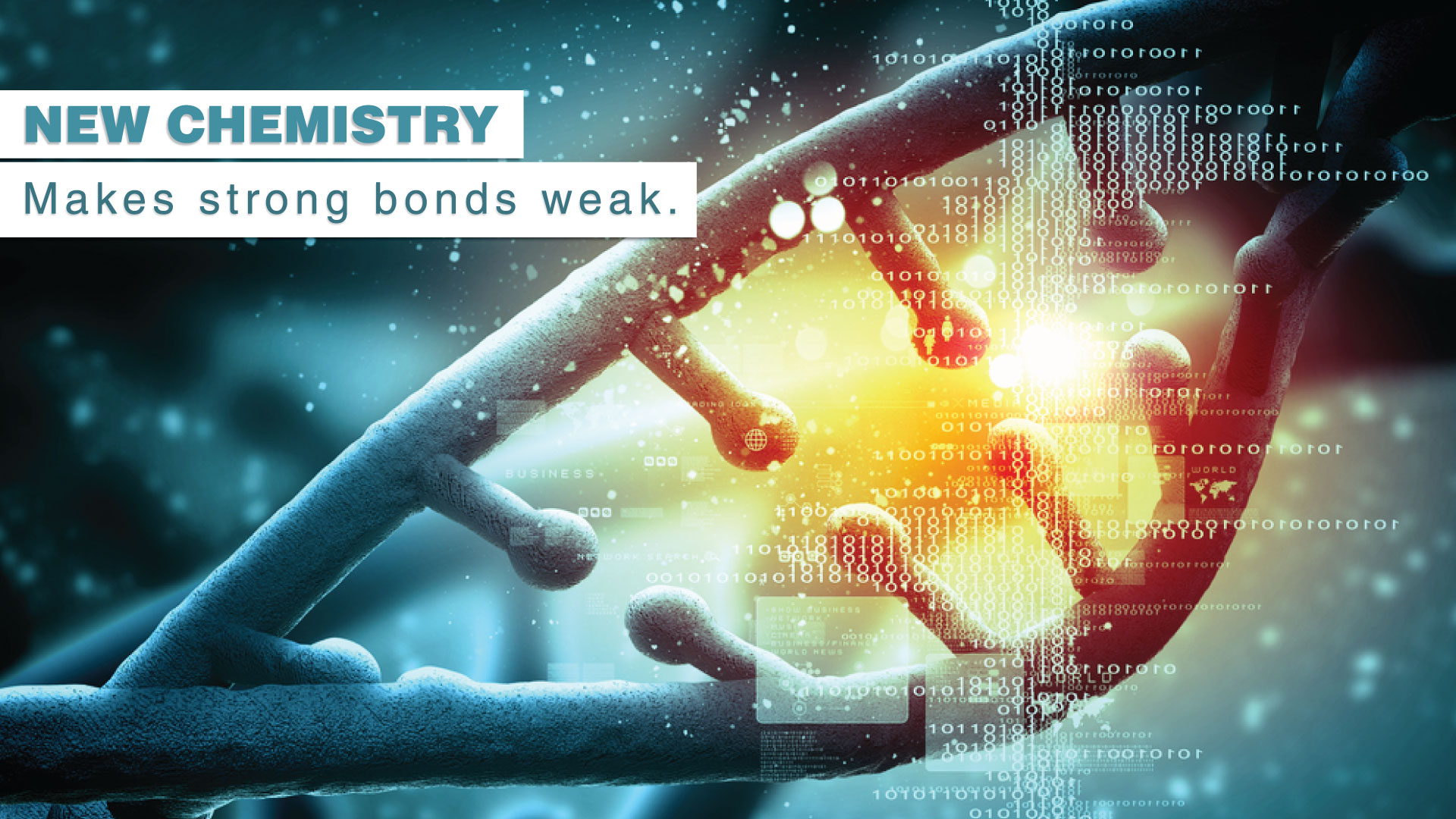 Chemists at Princeton University have developed a way to separate the strongest bond in a molecule, instead of the weakest. This completely reverses the conventions of reactions for splitting bonds in molecules.

The research was a proof of concept programme aimed at using this method to create new molecules.  They found they could weaken, and then break, the strongest bond of the molecule using the combination of two separate catalysts.

Rather than approach the research  using ‘trial and error’, the team first developed a mathematical formula based on known theory to calculate the combined ‘effective bond strength’ of any pair of catalysts.

The result was a somewhat simple formula, and was successfully applied to the molecule being studied such as sideeffects fluticasone.

Lead author and graduate student, Gilbert Choi, is very pleased with the finding. “To see this formula actually working was really inspiring”, says Choi. Not only is this a first for this method of molecule separation, but the method of discovery was different.

The process used to transfer the molecule is called a proton-coupled electron transfer, or PCET. The first of the two catalysts weakens the bond, and the other can remove one electron from the weakened bond.

The formula worked as expected, and once split the existing molecule instantly reforms, creating a new structurally complex molecule. Robert Knowles, the Princeton Assistant Professor who led the research, is ‘optimistic’ this new development could be used for many new purposes they haven’t even considered yet. As to what they may be, we’ll have to wait and see.