Geologist Discovers Tectonic Plates Have a Slippery Underneath 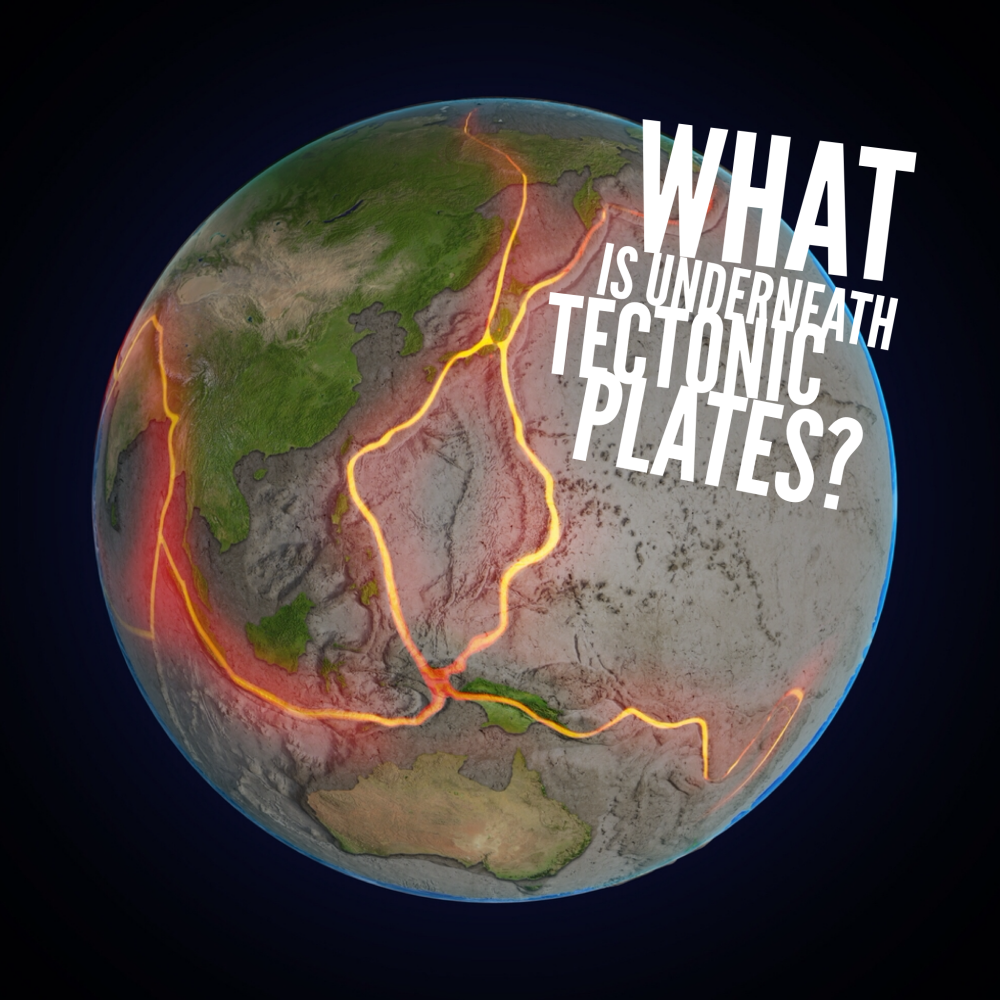 We’ve known for a long time that the world’s continents sit on a series of tectonic plates, or giant slabs of rock that slowly migrate across the planet. For years, we’ve speculated as to what makes them move. A common theory is that the sheer mass of the plates pushing into each other, combined with the gravitational forces of our world and nearby bodies, such as the moon, might have had a factor. While this still may be the case, recent studies in New Zealand, funded by a joint grant from the US and Japan, have uncovered new evidence as to why our world’s surface moves, and how.

The research team, led by Drs. Martha Savage, Tim Stern, Rupert Sutherland, and Simon Lamb, attempted to get a better view of the underside of our planet’s tectonic plates by setting off a series of charges across the edge of the New Zealand North Island. This helped to paint a sonic image of what was going on over 100 kilometers beneath the crust. This sonic imaging has led to a much more accurate display of the activity right beneath our feet.

The data showed that our plate system rests on a bed of “soft rock” that is roughly 10km thick. This rock, super-heated by the immense pressure of the plates, is semi-molten and allows for the plates on top to slide centimetres per year. This means that the plates aren’t just resting on a solid surface and being pushed by gravity and that they’re not just floating on magma. Instead, it’s the rough equivalent of setting a sheet of ice on a slick, wet surface. The plates “glide” across the upper mantle, an action which can cause earthquakes and volcanoes.

Until now, our ability to predict geologic events has been severely limited, and somewhat reactionary. We can read the signs of an impending earthquake, but these can be misleading, and there’s no set timetable for when an event will happen. A better understanding of what is going on with our tectonic plate system means that we will have a better and more accurate way to predict long-term changes to our environment. It also raises the possibility of predicting, based on calculations, stress tests, and all available data from traditional means, when and where the next major geologic event may occur. While not completely perfect, and with a solid early warning system still the subject of science fiction, this starts us down a better path of understanding our world and how it works.

Our world is an ever-changing and fascinating place, filled with wonders. We’ve only just begun to scratch the surface!  With new studies like this taking place, our base of knowledge grows. Along with that, New Zealand has shown its geological importance on the world stage of research.