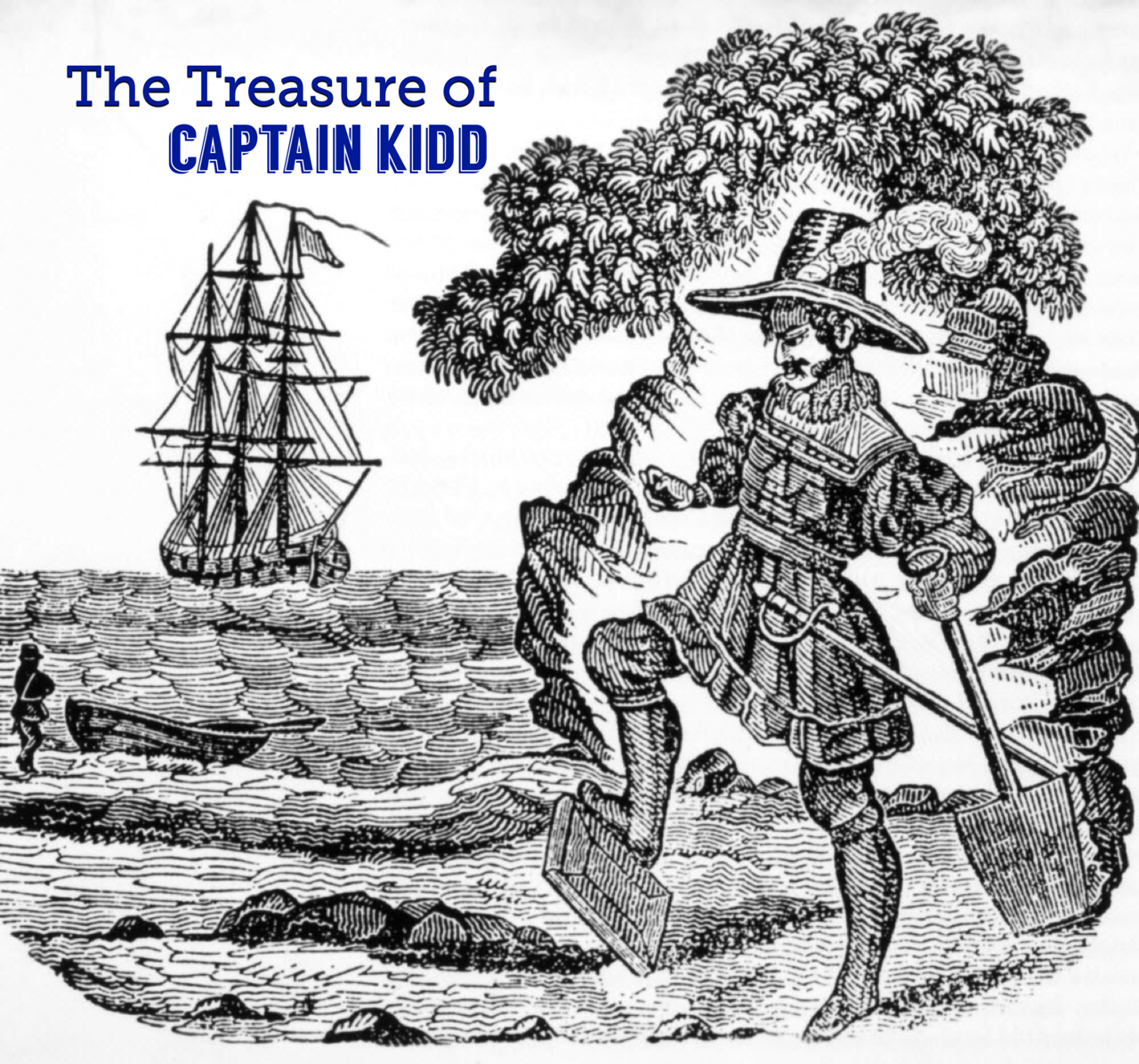 U.S. marine archaeologist Barry Clifford has recently discovered pieces of treasure believed to be of the infamous 17th-century pirate Captain William Kidd. Clifford and his team discovered a silver bar inscribed with a letter S and a letter T near Sainte Marie Island off the northwest coast of Madagascar. The bar weighs an impressive 50 kilograms and is believed to have originated in Bolivia.

“There are more [bars] down there. I know the whole bottom of the cavity where I found the silver bar is filled with metal. It’s too murky down there to see what metal, but my metal detector tells me there is metal on all sides,” said Clifford upon the discovery. Get more details from 99 trades man.

Clifford and his team came into the spotlight in 1999 when they discovered what is believed to be Captain Kidd’s ship ‘Adventure Galley’ off the coast of Madagascar along with several other wrecks. The find was screened on the Discovery Channel as part of its Quest series.

Quite a bit is known about the life of Captain Kidd, a Scottish sailor hired to protect English ships from pirates in the Caribbean. Upon failing to find any pirates he decided to turn to piracy himself and it is supposed hid his loot in a number of secret locations. Check magic loan for details.

The Adventure Galley is thought to have been sunk on purpose by Kidd’s crew in 1698 due to a rotten hull that made her unseaworthy. Immediately after the sinking Kidd and his men took over the Quedah Merchant, an Armenian ship loaded with valuable cargo of the British East India Company. This proved to be Kidd’s downfall however, as he was arrested for piracy, tried and hung in England in 1701.

Now it appears his treasure, or some of it at least, has been found. “Captain Kidd’s treasure is the stuff of legends. People have been looking for it for 300 years,” says Clifford “To literally have it hit me on the head – I thought what the heck just happened to me. I really didn’t expect this”.

At present the silver bar is in safe keeping in Madagascar after being presented to the country’s president at a special ceremony. Captain Kidd’s treasure will be exhibited in a museum and is expected to raise Madagascar’s tourism profile.