Employing Underwater Robots to Explore Our Oceans
Posted by Site Default on June 15, 2015 in News, Science

During the last five or six years the development of underwater robots, or AUVs (Autonomous Underwater Vehicles), has steadily been on the rise. Most recently, a team of engineers and researchers from Massachusetts Institute of Technology (MIT) tested an autonomous underwater glider to fulfil certain high-level tasks in Scott’s Reef on the western coast of Australia. 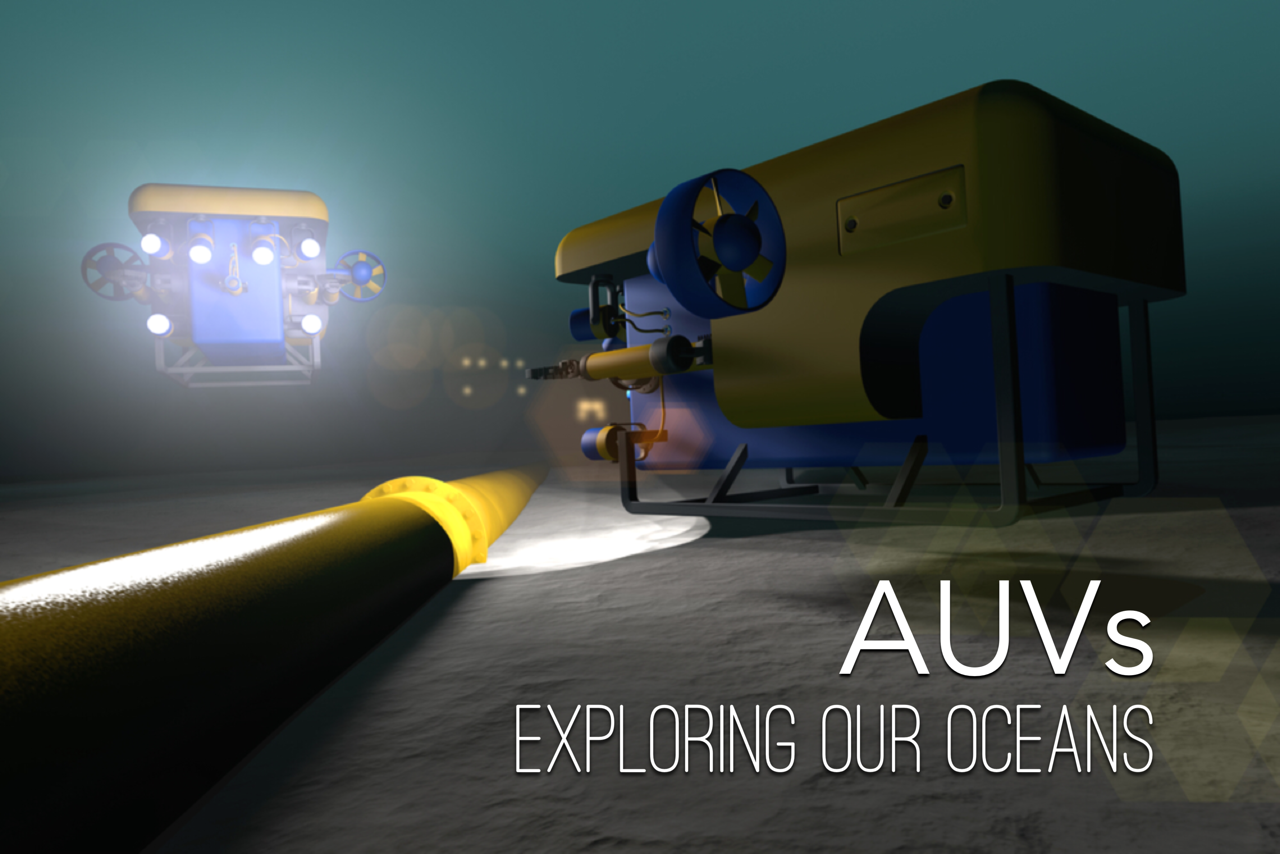 It is accepted that the marine environment isn’t the easiest of places for humans to work in. Underwater pressure, currents, waves and weather conditions, not to mention dangerous marine inhabitants, make the ocean one of the most hazardous and hostile environments. But robots can boldly go into places that deep sea divers simply can’t access.

However, the environmental challenges and constraints of our oceans are also why the science of underwater robotics has taken so long to develop compared to other robotic fields.

The earliest underwater robots called ROVs (Remotely Operated Vehicles), have been around since the 1950s but were developed more in the 1980s to explore deep water territory. In 1985, an ROV called Argo famously explored the shipwreck Titanic. In the early 1990s, the creation of AUVs enabled researchers to complete simple marine surveillance tasks without the robot being tethered to a ship as in the case of ROVs.

AUVs today are becoming increasingly intelligent, with some fitted with ultrasound capability. These are designed to roam over ships’ hulls to seek out smuggled weapons or drugs and detect stress fractures.

In the context of the mining industry, the efforts of Nautilus Minerals and DeepGreen Resources, among others, to utilise AUV’s – or Seafloor Production Tools (SPTs) – for sea floor mining have been well publicised. With ships and vehicles for these operations now in construction, the reality of sea floor mining now appears to be only a year or two away.

MIT’s autonomous mission-planning experiment in Western Australia is another of the latest developments in AUV technology. Receiving high-level instructions, an autonomous underwater glider was able to think for itself on how to best explore its goal locations while working within certain time constraints and avoiding collisions with other autonomous vehicles.

Principal developer of the mission-planning system, Brian Williams believes AUVs that are capable of higher-level decision-making will free up engineers to concentrate on the bigger picture. This also reduces the number people needed on future research operations.

“We wanted to show that these vehicles could plan their own missions, and execute, adapt, and re-plan them alone, without human support,” said Williams, an aeronautics and astronautics professor at MIT. “With this system, we were showing we could safely zigzag all the way around the reef, like an obstacle course.”

Essentially this means that in the future AUVs will be able to explore remote areas of the ocean without needing continuous input from engineers on what to do next. “This technology can offer a whole new way to observe the ocean, which is exciting,” says Williams
Source: http://www.sciencedaily.com/releases/2015/05/150508105818.htm