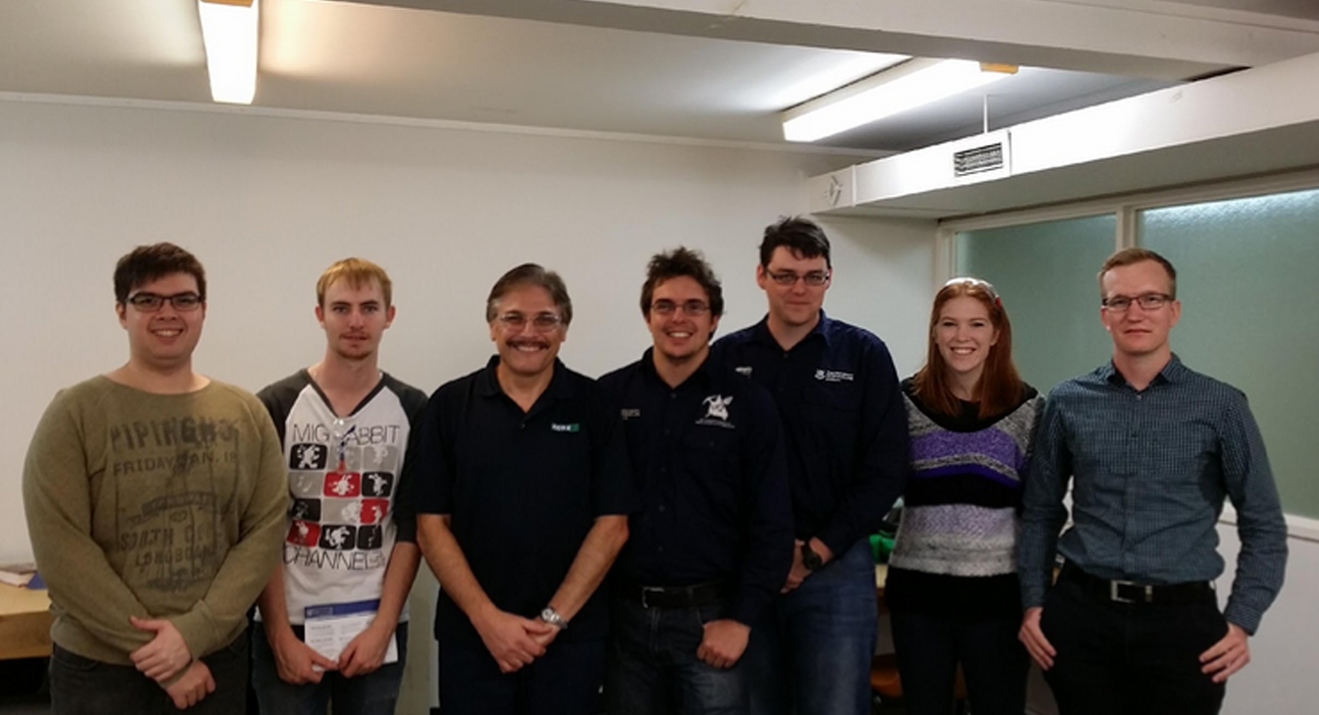 Recently, a group of metallurgy students from the AusIMM Southern Queensland Student Chapter (AusIMM SQSC) attended a tour of the Core Resources metallurgical laboratory in Brisbane.

The students spent a few hours being shown around the Core facilities viewing the various pieces of minerals processing laboratory equipment ranging from laboratory flotation machines, to the analytical laboratory and an Albion Pilot Plant setup, amongst other things.

The tour was very beneficial to the final year students who had never viewed a commercial minerals processing laboratory and they were able to gain an understanding about the lengths that the mining industry goes to when completing laboratory testwork programs. Luke Evans, a final year metallurgy student, described the tour as being not only interesting, but very useful in his 4th year hydrometallurgy course at The University of Queensland.

The AusIMM SQSC would like to thank Chris Casingena from Core Resources for hosting the students, providing a very interesting tour of Core’s facilities and look forward to organising tours for future students.