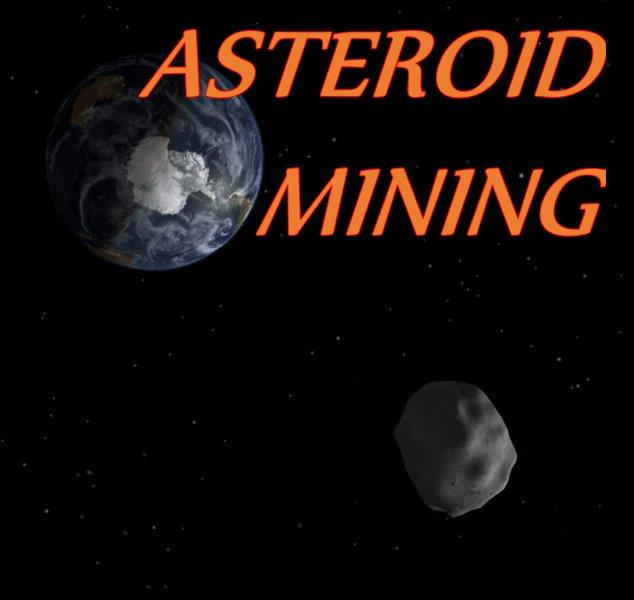 The U.S Congress passed the Commercial Space Launch Competitiveness Act this week, a new piece of legislation that hopes to open up a new frontier for the mining and minerals processing industry — outer space.

The legislation comes as the National Aeronautics and Space Administration (NASA) continues to prepare for the September 2016 launch of the Origins Spectral Interpretation Resource Identification Security – Regolith Explorer (OSIRIS-REx) mission. OSIRIS-REx will travel to Bennu, a near-earth asteroid.This mission, designed to test the feasibility of Asteroid mining, and conduct minerals exploration activities, will return to earth with an asteroid ore sample for assessment in 2023.

The Act provides an incentive for companies looking to join this new space race, with a specific provision stating that any asteroid resources obtained in outer space are the property of the entity that obtained them.

The Act directs the U.S Department of Transportation to begin observing the commercial space industry, with a view to assessing the viability of mining asteroids, and developing best practices for conducting mining activities in space. It instructs the Department to work towards developing safety standards and regulations for potential new industries, and to contract an independent organization identify the infrastructure required to support an emerging industry in space based on observations of the fledgling space industry.

The legislation also provides new opportunities for companies interested in exploring this frontier. It repeals some previous limits imposed on space launches , so the DOT can now issue permits for rockets and reusable launch vehicles sent into space for training or experimental purposes aligned with this endeavour. The legislation prohibits launches of such spacecraft under a DOT issued experimental permit for commercial hire outside the parameters of this industry development purpose.

This new legislative process has a 10 year window, with DOT to collect the findings from investigations, and findings gathered from the 2023 return of NASA’s OSIRIS-REx, in order to propose new industry regulations from December 31, 2025.

The Aims of the Commercial Space Launch Competitiveness Act

The Bill empowers DOT to:

It directs the President of the United States, working through Federal Agencies, to:

NASA Story re OSIRIS-REx, from August 2013: New NASA MISSION TO HELP US LEARN HOW TO MINE ASTEROIDS, https://www.nasa.gov/content/goddard/new-nasa-mission-to-help-us-learn-how-to-mine-asteroids